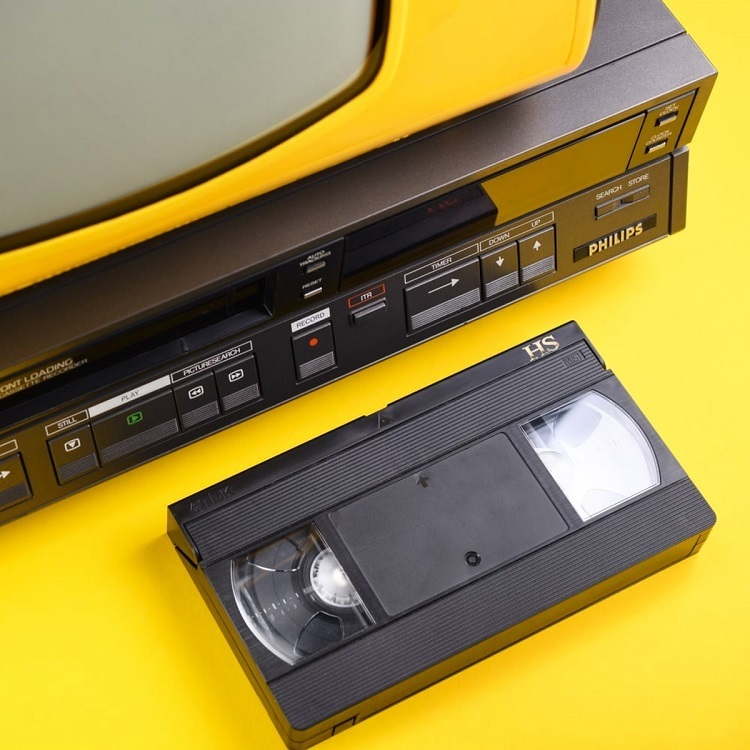 I am proud to say that I am a Gen Xer – at least if you count 1965 as the first year of that generation. My parents were baby boomers. They belonged to the generation that could not seem to grasp programming a VCR. But I can’t laugh. I have trouble making heads or tails of social media. I suspect that social media is my generation’s VCR.

The thing about technology is that it changes so rapidly. It also seems to be generational. A generation can keep up with technology only to a certain point. Then some switch is flipped and that’s the end of it. Any new technologies that come along will remain foreign to them. That certainly was the case with the VCR. It appears to be the case with social media.

Not so Hard to Program

These days, so much of social media doesn’t make sense to me. What I can’t figure out I have to rely on my kids and grandkids to do for me. They can explain it to me until they are blue in the face and I just won’t get it. And it has nothing to do with me not having an open mind or not being chill.

In my own defense, social media is even complicated for some millennials and Gen Z members. For example, have you heard of Poshmark? It is a social commerce platform where you will find all sorts of used clothing and accessories. One would think it would be easy for millennials to use. It’s not. In fact, it is complicated enough that a lot of sellers hire Poshmark virtual assistants to help them. That’s why companies like PoshyVA exist.

A New Way of Thinking

Looking back on my father and his VCR troubles, I now understand why programming proved so challenging to him. When VCRs first came out, personal computers were rare. They existed, but not many homes or businesses had them. So the idea of programming anything was completely foreign to people.

The little bit my father knew about setting a timer related solely to his alarm clock and wristwatch. Setting the alarm clock was as simple as turning a dial on the back of the box. There were no buttons to push, no LCD screens to look at, etc. Programming the VCR meant he had to adopt a new way of thinking.

It is the same way with social media. I have enough trouble using Facebook. I can’t imagine what my life would be like if I were a Poshmark seller. There is no way I could make money on that platform without hiring a Poshmark assistant to help. Forget about studying up on Poshmark tips mentioned in blog posts like this one. I would need a human being to do much of the work for me.

My difficulty is that I don’t have a social media mindset. Mastering social media requires a new way of thinking. Unfortunately, it is a way of thinking that does not mesh with my brain. Thus, my children and grandchildren chuckle under their breath the same way I used to when my father was programming the VCR.

Pawn Shops vs. Gold Buyers: Who Offers the Better Deal?

How to Start a Clothing Store in Chicago

How to Start a Clothing Store in Chicago

How to train your mind like a pro trader?

Payday Loans in Illinois- all you need to know

What is a lot size forex?

The Big Difference Between Public and Private Company Valuation

2 Things You Must Know While Choosing Fibc Bags

The Three Major Influential Factors of the Forex Market

Why Should I Consider a Birth Injury Lawsuit?

More About Honor Winners by Way of Trophies and Awards

Academic Transcription – A Solution For Strengthening Your Lectures

The Psychology of Consumer Spending

Employing a Bookkeeper May Be The Smartest Business Decision That You Make.